I occasionally can’t hold back and utter this bit of advice during the inspection of a home, usually when it comes to a decision to buy or not to buy.

Over the years it has frustrated potential buyers, but I am not one to beat around the bush. Granted, it has strained an occasional relationship, however, everything has worked out in the long run.

I recently visited a potential basement waterproofing project and, despite my better judgment, let rip the three-word slogan that most likely lost me a job.

This home had some serious water problems. When I entered the basement, there was a trail of mud headed to a floor drain where a huge, chronic water leak came flowing in. They had also survived a sprinkler head blow-off and the mitigation contractor ripping all of the paneling off of the walls, exposing the concrete foundation with some serious efflorescence, which also indicates a chronic problem. Surprisingly, there was no musty mildew odor. Just because you can doesn’t mean you should. This one is a serious dilemma. I am usually spring-loaded to fix things, but this time the client has to make the call based on ROI. Turns out the person she bought from was not forthcoming with pre-existing water problems.

We have a plan to expose the foundations from the outside and waterproof them with a variety of materials and techniques. Then we will need to finish the basement again and see where we are. I think it boils down to a mathematical equation for the owner.

I will keep you posted on the outcome of this thriller. One idea was to part it out and look to sell off a lot that the home does not sit on. 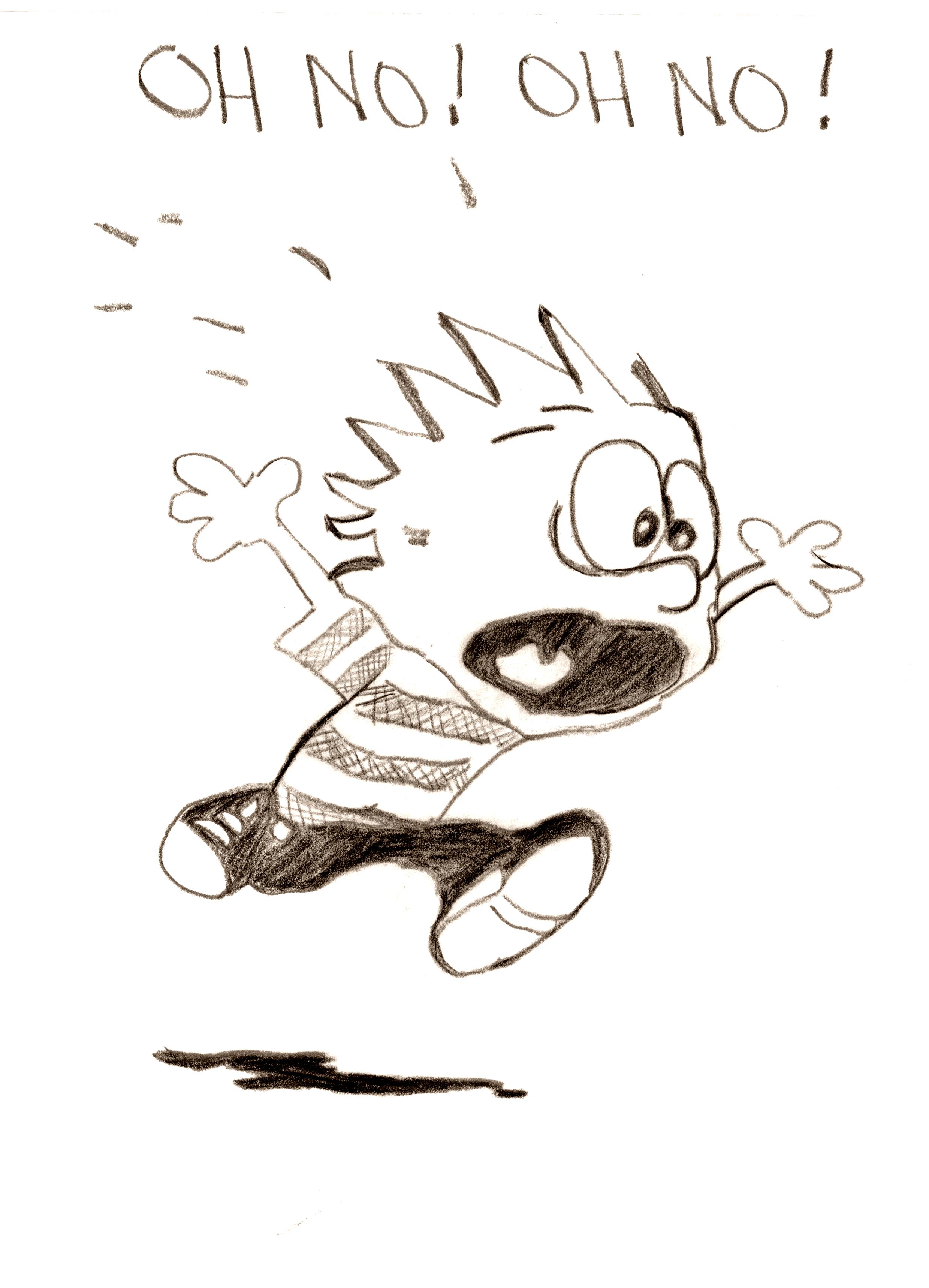 In another case, the owner was looking at his scabbed on the front entry porch and back deck and wanted to build something really cool in order to add curb appeal. He also wanted to paint his home, which was in very nice shape, but he didn’t like the color.

My advice to him was to leave the color and just do the minimum repairs on the deck and porch. Sinking big bucks into a porch and deck is not worth the expense. “Odds are, the deck will be fine”. I told him.

As a follow-up, He sunk several thousand dollars into the project and several weeks of his time. He also called in favors from friends. In the end, his house sold in four hours for his asking price. There are volumes of books on the subject, and as many opinions as there are experts. The bottom line is that you have to weigh all of the factors yourself, get the advice of professionals, and do what makes sense to you.

You never know what makes a home a “good deal” to the next purchaser. The best we can do is revel in our successes and learn from our mistakes.

If this is the sort of honest advice you are looking for in a remodeler, Please contact us directly at 208-947-7261 or through our contact page.